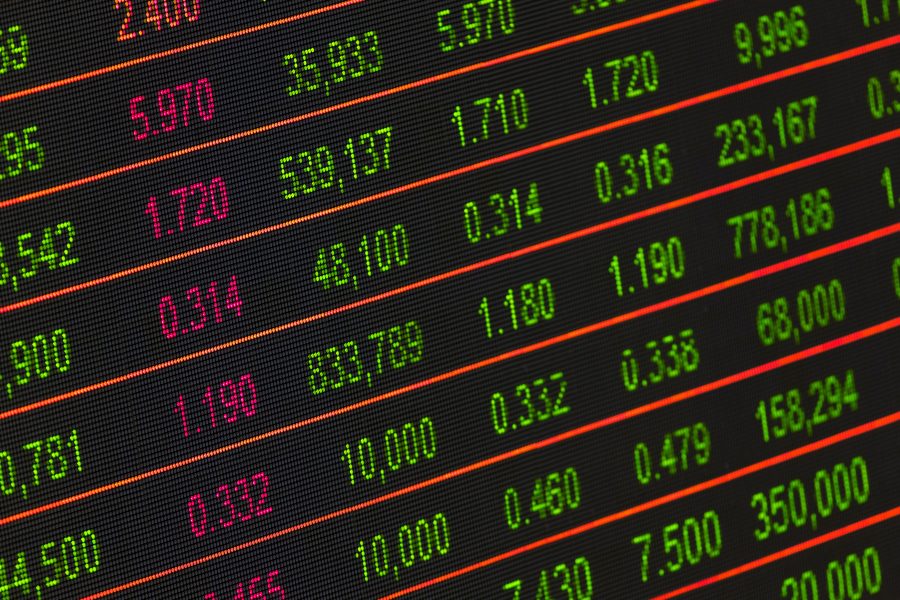 The stock market’s wild ride has provided many to pause and consider what the future will hold.  In the past, the stock market has been a “leading indicator” for development and construction.  This indicator has often confirmed or predicted the economic trend six (6) months from the market event.  As with all leading indicators, there must be a confirmation by other indicators to confidently predict and provide guidance.

What puzzles many economists is that we are currently in the longest economic recovery since the 1940s. This reinforces their thoughts that we should expect a significant correction, but the underlying indicators tell a different story. Alan Beaulieu of Industrial Trends Research (ITR) and several other economists strongly support that we should expect a correction in mid to late 2018 that will last for 12 to 15 months.  The economists predict the magnitude of the correction to be similar to the 2000/2001 downturn, in addition that it will be unequally felt across the country.

In the first half of 2017, focus on new home starts to confirm the economists’ predictions. When confirmed, companies should begin to strengthen their balance sheets and avoid growth strategies that require significant cash.

What Beaulieu shared during the conversation was that the price of oil is very troubling.  First, he noted that the United States currently produces ninety-seven percent (97%) of the oil consumed.  The balance of our oil needs comes from Mexico & Canada, eliminating the US reliance on Middle East oil.

Beaulieu’s second point was that Saudi Arabia can profitably produce oil at US$10.00/barrel; however, to fund the Saudi government budget, the required minimum price is US$94.00/barrel. His observation was that at current prices and government consumption, the Saudis have about two (2) years of capital reserves before they run out of cash.  This is an alarming prediction as the effect of the low prices are debilitating to oil reliant countries such as Venezuela, Russia, Iraq & Iran. The Saudis are waging economic war with their counterparts through low prices and are winning.

Probably the most disturbing point Beaulieu made was that when governments need to stimulate their economies, they often resort to a war.  He expects Russia to provoke a war within the next two (2) years to acquire new land, oil reserves and people.  The question is: Where will Russia stake a claim?

The United States has been withdrawing its influence from the Middle East region, creating a leadership and power vacuum. This vacuum will be filled; Beaulieu expects China to be a dominate player. China has few natural resources, requiring a high dependence on oil. The resulting effect will be Russia & China seeking relations, potentially taking over the Middle East oil reserves, each desiring to control the valuable assets. The country in the middle of the potential conflict is Israel.  The US has committed to protect Israel, resulting in a third super power being drawn into the conflict.

Several years ago, Tom Clancy wrote The Bear and The Dragon. A fictional tale about Russia and China going to war over oil resources and moving the world toward another world war. As with most of his books, Clancy’s plots became real life headlines.  Farfetched? – Maybe not.  Remember that in The Sum of all Fears, Clancy first wrote about a 747 flying into the US Capital Building sending the US government and economy for a significant setback.