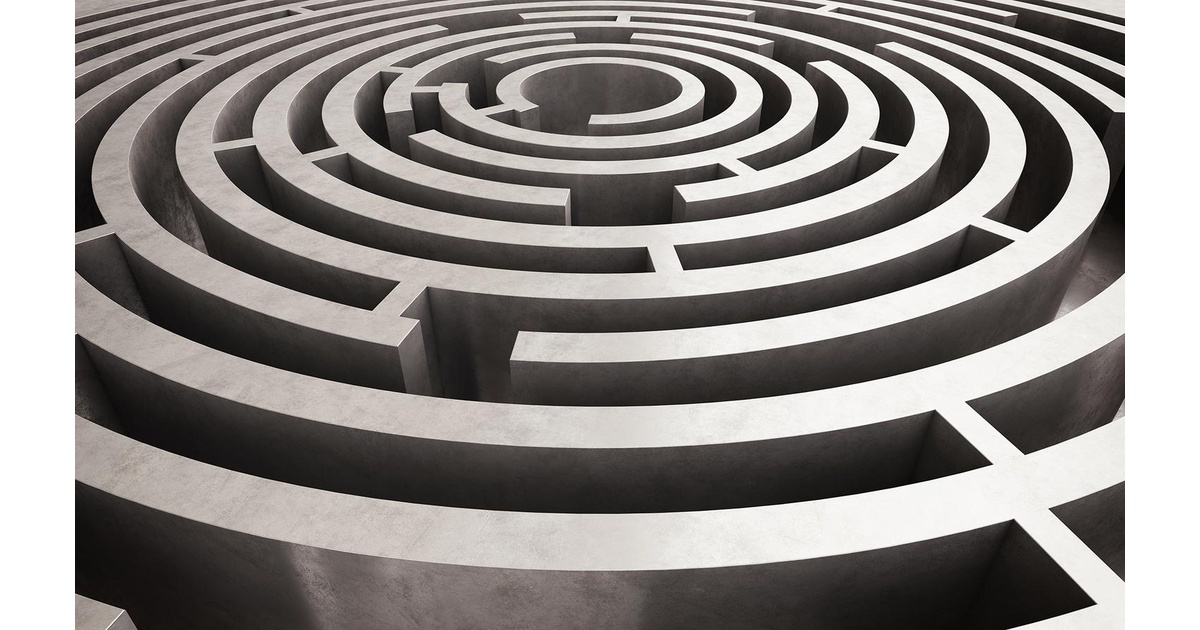 The Windy City isn’t among the easiest places to manage a major construction project, what with its oftentimes confusing politics and—more recently—the perfect storm of COVID-19 and mass protests that have brought so much business to a standstill.

Such obstacles notwithstanding, the latest addition to Hilton’s brand of Curio collection hotels should garner its certificate of occupancy in September.  And what an impressive structure this new hotel is, situated at the east end of Chicago’s famous Navy Pier, a tourist attraction that juts out 3,300 feet into Lake Michigan.

“One of our biggest challenges to date,” says Donald R. Boyken, CEO and founder of DRB Development Solutions, the Atlanta company managing the project on behalf of Chicago-based Maverick Hotels and Restaurants and ACRON U.S. “Even before the pandemic and the riots there were a lot of logistical difficulties we had to overcome.”

That might be an understatement. This long and horizontal seven-story, 222-room hotel was built on a pier more than a century old, whose former uses included dockage for Great Lakes freighters, a jail for World War I draft dodgers, and a training center for World War II naval enlistees. 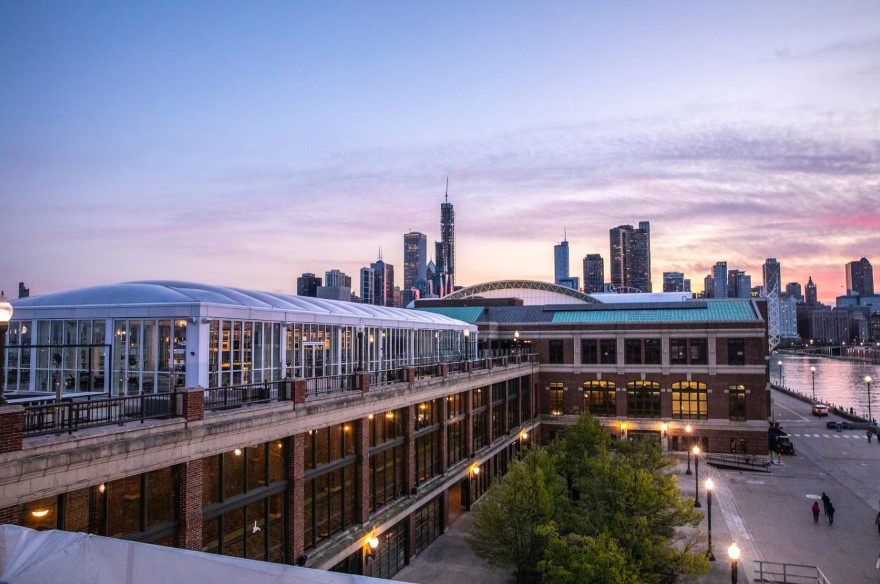 Commencing with the planning phase in 2017, DRB broke ground the following year—albeit with procedures not typical of hotel construction. The pier’s foundation only capable of accommodating so much tonnage, weight had to be removed to accommodate the heavy construction materials brought on-site.

There were also supply chain uncertainties and other issues—such as working in a potentially volatile political environment—but Boyken says the company is used to persevering under difficult conditions.

“We designed this firm for the good and bad times,” Boyken tells Blueprint in mid-August. “When times are good, we have new developments to manage. When construction lessens, we have our litigation support and expert witness practice.”

Right now, DRB has been busy on all fronts, including the design and construction of Marriott’s new Residence Inn in Jacksonville, Florida. DRB having handled design and construction for the developer (another Atlanta entity called Hotel Development Partners), the seven-story 155-room facility is on target to open in early 2021. 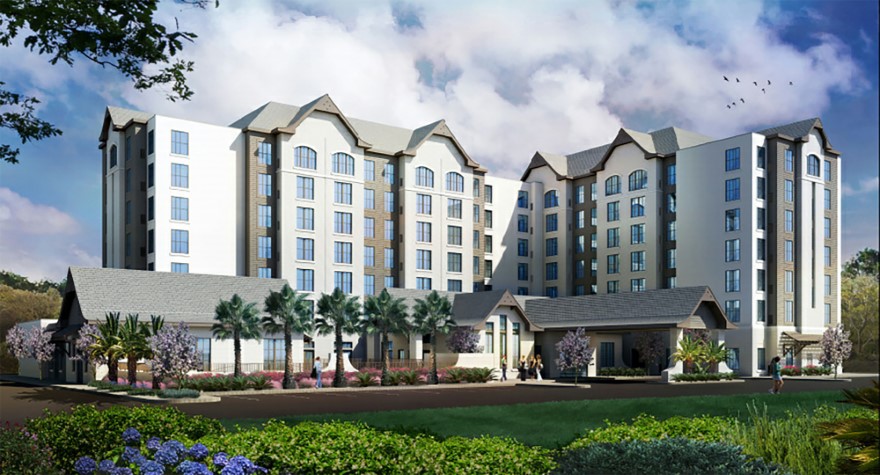 Located near the Mayo Clinic, its second level will prioritize patients who’ve been discharged from the renowned medical center but aren’t yet ready to go home. An extended stay in this amenity-rich hotel near the Intracoastal Waterway could be just what the doctor ordered.

Then there’s another Marriott brand—the W—that’s taking shape in Nashville and DRB is working with Magellan Development’s management team to open next year. Aimed at the city’s younger demographic, the building is characterized by such common denominators as living room-style lobbies, swimming pools referred to as “Wet,” the P.A.W.S policy (Pets are Welcome), and a rooftop bar and nightclub.

At last count, there were around 60 Marriott W hotels worldwide, with plans for many more with DRB’s expertise in permitting, design, and construction likely to be tapped for some of them.

But a company like DRB can’t always count on a steady stream of hospitality projects. After all, the construction industry is notoriously cyclical—and litigious, Boyken reminds, noting how the developers act depending on whether it’s a boom time or bust.

During boom times, developers don’t want to be bogged down by court proceedings; they’re amenable to settling a claim and moving on. It’s the opposite during downtimes: They’ll dispute a resolution even if the case drags on, Boyken explains. 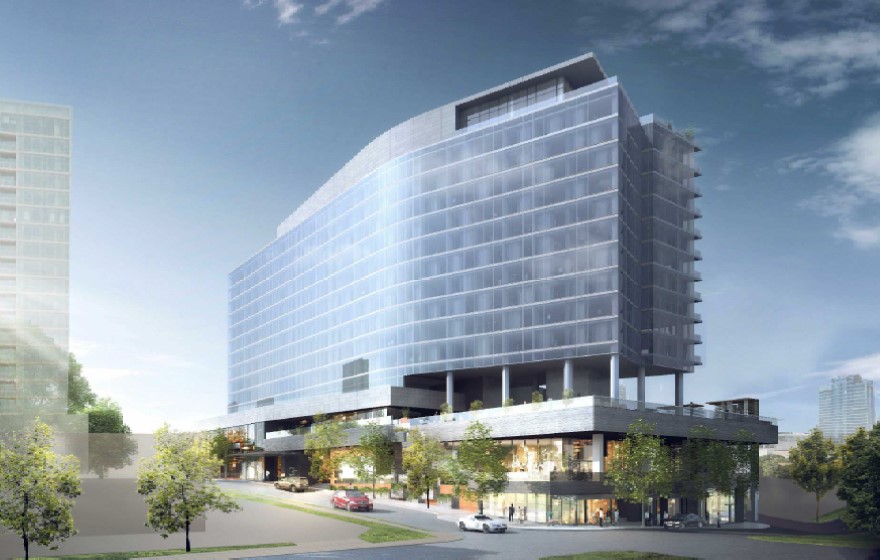 When it’s the latter scenario, those developers may need expert witnesses, and that’s among the areas where Boyken says DRB has wisely diversified its services.

“Some firms just do construction project management or expert witness and mediation, but by designing our firm to do both, we level out the cycles which assure profitability,” he explains. “Law firms know that if they hire us to testify on behalf of their clients, they’ll likely prevail because we speak from a position of actually managing the projects.”

Such has been the result in numerous cases, DRB personnel investigating every aspect of claims and accurately pinpointing cause and effect. Las Vegas seems like a particularly hot spot for disputes and numerous developers there might attest to DRB’s expertise.

Retained by Windsor Capital Group Inc.—builders of Embassy Suites Convention Center in Sin City—DRB resolved a matter with Satori Construction Inc. whose services include the review of documents with emphasis on change orders and payment. 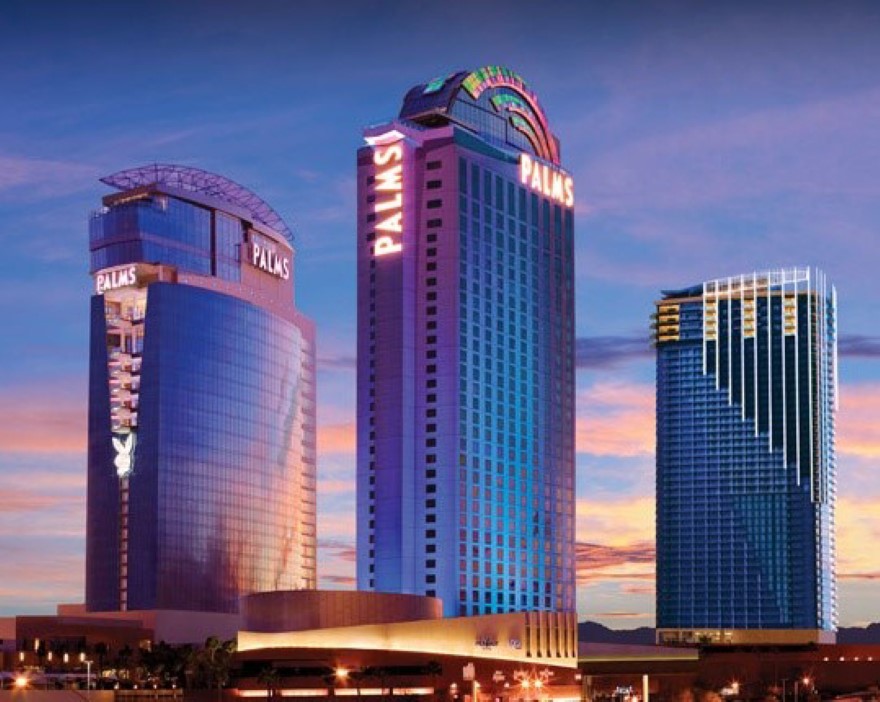 Boyken himself was retained by the contractor for Palms Place Hotel & Spa, his testimony on contract review, on-site inspection, and post-tension cable-cost analysis resolving disputes that arose during construction of this 600-unit skyscraper next to The Strip.

There were also disputes involving the construction of the Fontainebleau Hotel, Resort & Casino, with DRB’s testimony figuring in the settlement of over $600 million for a group of investment funds in connection with litigation against the owner and principals of this $2.9 billion project.

Around half a dozen other cases are pending, with DRB’s expertise much in demand.

That ability to withstand any scenario has been especially important during the COVID-19 crisis. While construction is an essential industry, it’s still subject to variables that lately include materials and labor shortages and cost volatility among subcontractors.

Boyken attributes some of the industry’s latest challenges to the simple fear factor that he feels has been hyped by the media. A generally upbeat man, he’s holding out hope for a vaccine and anticipates a more stable business picture—though not necessarily tomorrow. 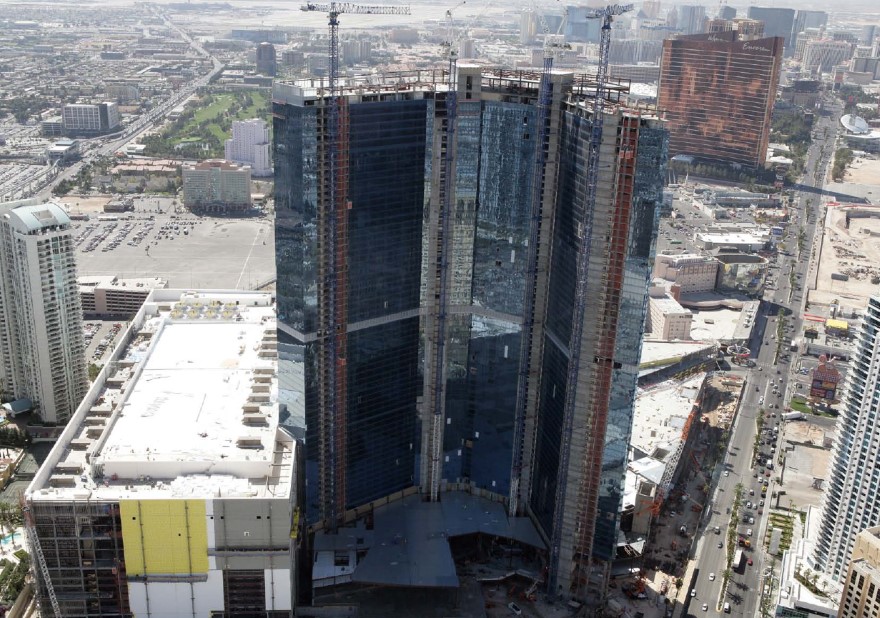 But his is a company that’s endured its share of challenges, including building or rebuilding hotels in Caribbean islands wrecked by storms and sea surge. Today’s economic uncertainties notwithstanding, Boyken says hotel construction is still healthy. With DRB being bolstered by casinos in Las Vegas and elsewhere, he realizes that classier accommodations mean longer stays and thus more money wagered.

Boyken’s glad he’s wagered his livelihood on this multifaceted company whose name bears his initials.

A 1974 Virginia Tech grad, he earned his MBA at Auburn University—and enough professional designations afterward to cover his office wall. Early in his career, he cut his teeth as part of the team that built Atlanta Hartsfield International Airport. He then established his first project management firm, Boyken International, which became the nation’s 34th largest before being sold to a bigger company, Hill International. 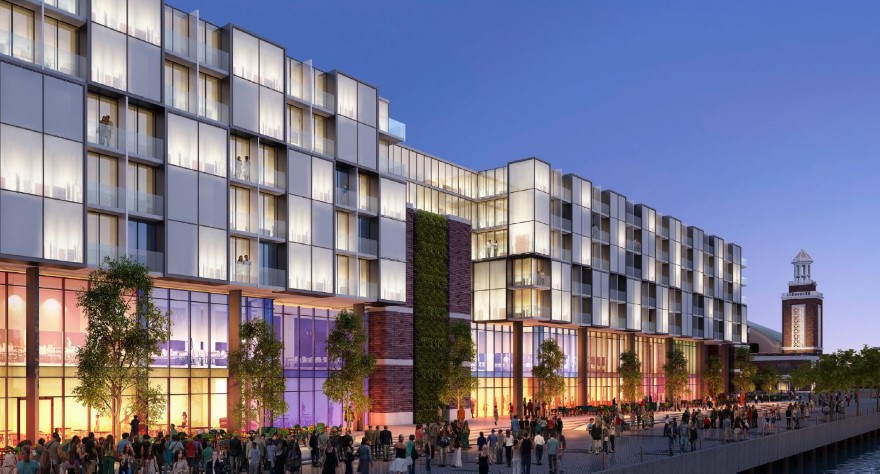 Rather than be part of another organization, he went on to assemble DRB. Reputations carrying fast in this industry, clients—often repeat clients—tend to find him. A married father of five grown children and an equal number of grandkids, he also owns parts of four other businesses.