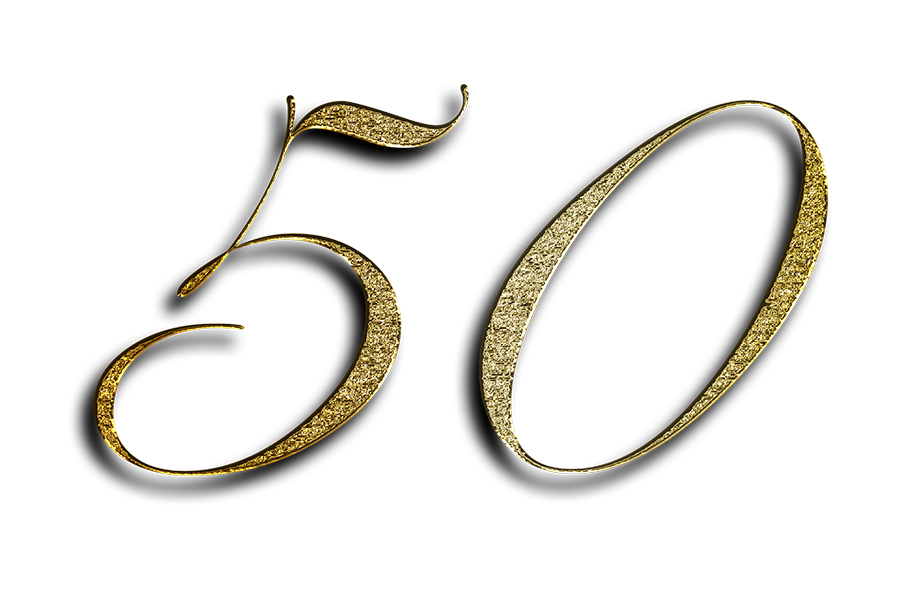 Montgomery, Alabama (May 5, 2017) – In celebration of 50 years as a University, Auburn University Montgomery (“AUM”) selected 50 of its most outstanding alumni to honor at AUM’s 2017 Commencement Services. Among the honorees, Atlanta-based DRB Consulting, LLC.’s (“DRB”) Chief Executive Officer, Donald R. Boyken, was recognized as one of its top 50 alumni during its first fifty years.  Dr. Carl A. Stockton, AUM Chancellor, commented that the “honoree has truly earned this distinction.”

Mr. Boyken was chosen by a committee of AUM administrators, faculty & staff to be honored for having a distinguished career in the construction industry and continued support of AUM. The Top 50 at Fifty include educators, business people, public servants, and high-ranking military leaders. These exceptional men and women who have passed through Auburn Montgomery’s doors have both contributed to and amplified the university’s success. As Auburn Montgomery alumni, these honorees have demonstrated the values and ideals that make AUM such an outstanding university.

Mr. Boyken is a firm believer in returning to the community his expertise and time. He has also served as the Master of Ceremonies for the public announcement of Imagine. Invest. Inspire. A Campaign for Auburn University at Montgomery. Mr. & Mrs. Boyken have made significant financial contributions to the University and have also been recognized for their generosity by naming the Wellness Center Men’s Locker Room in their name; The Donald R. Boyken Family Men’s Locker Room.

Mr. Boyken is currently on the Advisory Board for the School of Construction at Virginia Tech and President of Dunwoody Springs Office Centre Association, Inc. His past Board experience includes Chairman of Dunwoody Chamber of Commerce, Member of the Advisory Board for the City of Atlanta Chamber of Commerce, Planning Commissioner for the City of Sandy Springs, and the Board of Trustees for a private-college preparatory school in North Georgia, several national professional associations, and local civic associations. Mr. Boyken is also board certified as an Arbitrator and Mediator for construction disputes. He has been recognized with the distinction of Fellow by the Royal Institution of Charter Surveyors and the Association for the Advancement of Cost Engineering.

The first stop in Mr. Donald R. Boyken’s impressive career was at Auburn Montgomery in 1974, when he moved to Montgomery, AL.  As a recent graduate from Virginia Tech, he began work as an estimator & scheduler for Blount Brothers Corporation, an international construction company. His roommate was pursuing a Master’s Degree at Auburn University at Montgomery, and Boyken decided to attend and earn his MBA.

“My MBA has been a tremendous asset,” Boyken said, and he listed a variety of areas where he had gained a strong background, including accounting, profit & loss statements, business operations, marketing and business law. “All those are great strengths I got from AUM,” he said.

Prior to starting his current company, Mr. Boyken was Chairman & CEO of Boyken International, Inc. for over 30 years, building “the company to the 34th largest construction-program management firm in the United States before selling the firm in 2009.” The firm’s hospitality industry focus enabled Mr. Boyken to be part of development teams for some of the world’s largest and most iconic projects, including the Atlantis Resort in Nassau, Bahamas; Venetian Hotel & Casino Resort in Las Vegas, Nevada; Porsche’s North American Headquarters in Atlanta, Georgia; Walt Disney hotels & theme parks on multiple continents, and Heathrow Terminal 5 at the world’s 3rd busiest airport in London.

Auburn University Montgomery (“AUM”): Founded in 1967, AUM’s original mission involved support of government at all levels.  AUM looks much different today with five colleges offering undergraduate and graduate classes in traditional, online and hybrid formats, with courses offered during the day, evenings and on weekends. The growing campus provides students more than 90 fields of study at both the graduate and undergraduate levels (www.AUM.edu).

DRB Consulting, LLC. (“DRB”): Founded in 2011, DRB is an Atlanta-based construction program management firm that provides in-depth advisory services to owners, lenders and developers in the real estate development, design and construction industries. Donald R. Boyken has been active in the construction industry since 1970. His experience includes development and management of Hotel, Casinos and Resort projects in the United States, the Caribbean, Latin America, and the United Kingdom (www.ConsultDRB.com)