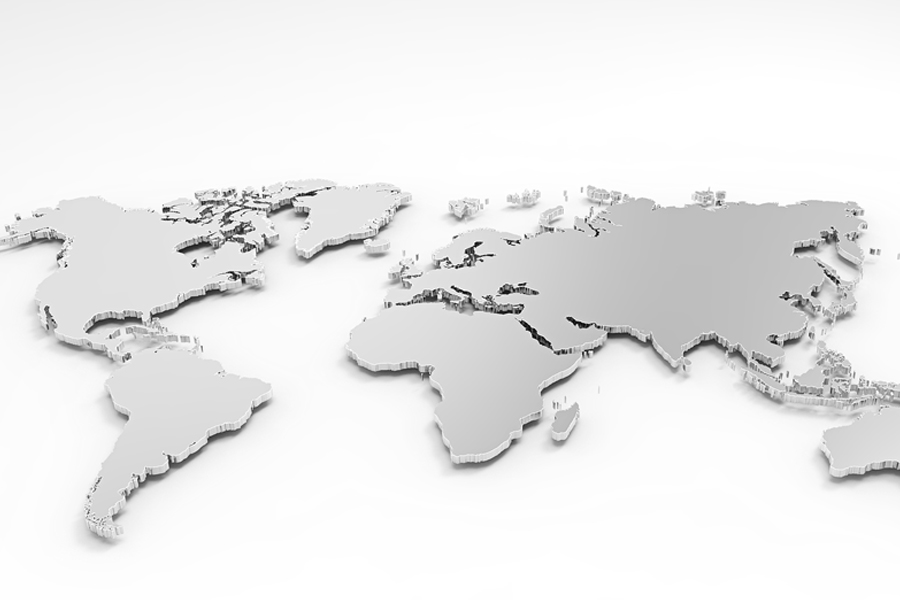 27 Jul Physics – What Goes Up, Must Come Down

Leading indicators provide insight to future economic events; Three events occurred during July 2015 that offer insight to the future economic challenges we face. The impact is not immediate; however, these events will affect the US construction market in the next two years.

The first indicator is that responsible governments must meet their debt obligations. The world maybe tired of hearing about Greece and their debt problems. One economist compares Greece’s total economy to the city of Miami – a mere blip in the world economy. What has not received much attention is the “knock-on” effect; when governments, no matter how large, find it acceptable to file bankruptcy.

Detroit, having successfully navigated bankruptcy, might be comparable to financial markets like Bear Stearns, who filed for bankruptcy in March 2008. With Greece contemplating bankruptcy, the real concern is Italy, Spain and Portugal, who are watching closely. How the European Union Banks (EUB) deal with a country that does not intend to repay its debt will set a precedence for other EU countries.

The US has similar problems which do not find media coverage. Puerto Rico has defaulted on its debt and is bankrupt.  Illinois is incapable of crafting a balanced budget and will continue spending more than it collects and Chicago has a number of pension payments that will not be met, triggering a potential default.

The second leading indicator is not currently being publicized by the national media – the real estate bubble in the world’s second largest economy. The average Chinese homeowner has 75% of their net worth is in the value of their home compared to 26% in the US. For the last thirty years the Chinese government has funded urban development attempting to encourage rural farmers to urban cities creating a manufacturing economy. The government investment has resulted in a great over built real estate infrastructure, in fact there are two complete cities where no one lives and roads that lead to nowhere.  Real estate prices have eroded creating what some economists warn as being the start of the next world down turn.

The Chinese also invest heavily in their stock market and leverage their investments to maximize the returns. This would seem a good investment as the Chinese markets have increase over 160% since August 2014. However, earlier this month the Chinese markets dropped 30% in one week. To stop the panic selling, the Chinese government started to buy stocks, then halted margin calls and in some cases made it illegal to sell stocks. To provide some perspective, a 30% drop would equate to the Dow Jones, currently at 18,000, dropping to less than 12,000 in one week. A catastrophic event similar in scale as 1929 where huge fortunes were lost almost overnight.

The third leading indicator is oil. The recent Iranian deal significantly increases the world’s access to oil. Since 2008 oil prices have maintained levels where fracking and exploration of more difficult locations became economically feasible. As the price of oil moves lower multiple country economies will be devastated. To name a few; Venezuela, Nigeria, Russia and the United States will all feel the impact.

The leading indicators are just that – leading. Logic also says that when you determine what the future holds, steps should be taken to minimize the impact on your assets. Think about how we can profit from the potential resulting events and set in motion solutions that place your firm in a position of advantage.

The United States is still the best place for countries and companies to safely place their money which should keep our interest rates lower as more money will seek the US safe haven. Cheap oil usually means people travel – good for hospitality.

The US economy is driven mainly by consumers. The real unknown is how the resulting moves in oil, Chinese real estate and stock markets will affect US consumer confidence over the next twelve months.