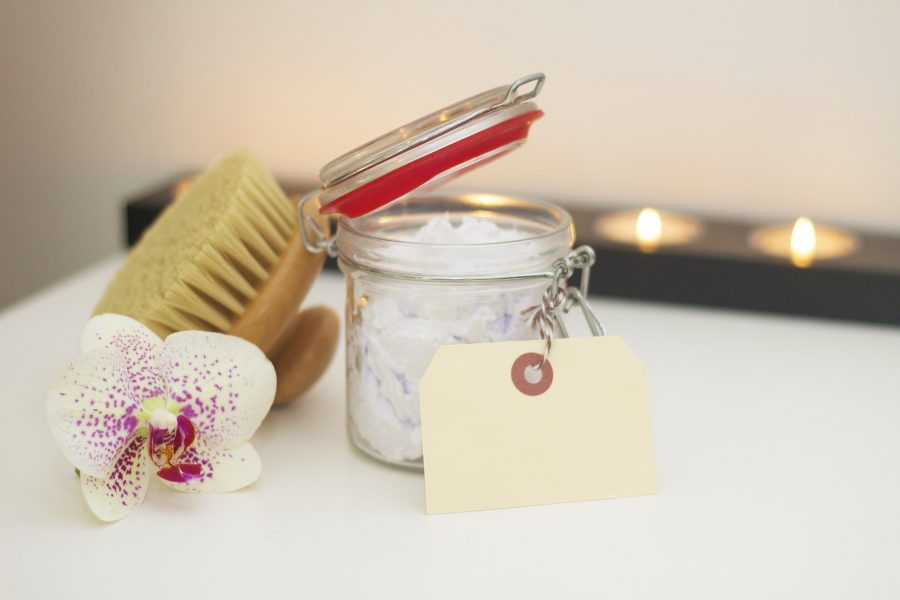 29 May Hotel Development Trends: The Emergence of Hotel Spas Featured by Hotel Executive

Posted at 14:18h in DRB, HotelExecutive.com by Katherine Fowler Pierce

Mr. Boyken was asked by Hotel Executive to be a guest writer for their online news edition. Because of Mr. Boyken’s extensive knowledge of the construction economy, Hotel Executive asked him to write about his responsibilities as CEO and how he grew his program management firm to one of the largest in the country. The following article will look into the future, anticipate trends and expand on how to place your company in a position to capitalize on those trends. [Click Here to View Article on Hotel Executive]

The Baby Boomer’s new “theme park” are now the casino and the spa. In the 1990’s, the baby boomer generation – those born between the years 1946 and 1962 — spent a great deal of their time and money visiting theme parks with their families. Now that their kids have grown, these same thrill-seekers have shifted their focus toward entertaining themselves. One venue that has been a major beneficiary of this trend is the spa.

According to the International Spa Association, based in Lexington, Kentucky, some 57 million American adults have been to a spa. There are an estimated 12,000 spas in the United States, and that’s up from 5,700 just a few years earlier. Today, spas occupy an estimated 86.7 million square feet of indoor space in the U.S. Spas are this country’s fourth largest leisure industry. Collectively, they generate more than $11 billion in revenue each year.

Day spas continue to be the largest segment of the industry in terms of the number of establishments. However, resort and hotel spas are swiftly becoming the industry’s dominant force. The resort and hotel segment of the spa industry represents just 14 percent of spa locations-that is about one out every seven spots. But, it accounts for a disproportionately high share of total industry revenue – more than 40 percent – and more than 25 percent of all spa visits and number of employees.

It’s no surprise that every new major resort hotel project that we’re involved in includes a spa.

The typical spa size is measured by treatment rooms and square footage. On average, most spas are designed with six to ten treatment rooms that cost more than $700 per square foot for development. Our experience tells us that the development cost breaks down to $500 per square foot for construction and equipment and the balance is for soft costs. For our clients, this is proving to be a healthy investment, not an insignificant add-on. Since the average spa ranges in size from 10,000 to 30,000 square feet, a typical spa can cost between $7 million and $21 million to build.

Our clients tell us that there is a significant untapped market in the spa business. As one would expect, most of a spa’s revenue is generated from massages — for both male and female clients – with facials, manicures and pedicures right behind. What we have also learned is that of all the potential clients, only 30 percent actually will use the spa. That provides hotels and resorts with a significant opportunity for revenue growth.

What we have seen in recent years is that hotels and resorts are broadening their spa offerings in an attempt to reach out to the other 70 percent of their potential clients – those customers who want more than the massage or facial treatment. We’re seeing some spas branch into anti-aging techniques or those with an organic focus. In an attempt to tap into those potential customers, some spas are trying to attract the high-testosterone thrill seekers, offering climbing walls, training facilities and fitness centers. The Canyon Ranch at the Venetian Hotel in Las Vegas, Nevada, has a facility that incorporates many of those features. The 69,000-square-foot Canyon Ranch Spa Club has extensive weight-training equipment, a movement-therapy studio, an Indoor Cycling gym, and a 40-foot-tall rock climbing wall. Make no mistake about it: at the Canyon Ranch guests can still chose from an impressive menu of rejuvenating spa and body treatments from conditioning mud or seaweed body treatments to hot stone massages.

Another emerging trend is the inclusion of a spa in what is traditionally considered to be three- and four-star properties. At one time, the typical spa visitor was considered wealthy and spas were considered exclusively for the elite. While they are still luxurious, spas are embracing more of the populace. The feedback that we are hearing from our clients in this segment of the hotel industry is that “you do not have to be rich to want to treat yourself well.” While the amenities at some of these facilities may be scaled back compared to the five-star resort offerings, the results have been overwhelmingly favorable both for customers and the facility operators.

From what we are hearing from our clients, the spa industry is thriving and the investments appear to be paying off. By expanding the types of services and amenities beyond massages, facials and pedicures as well as by opening spas of all sizes in more facilities, this business has seen a significant number of newcomers joining the fold. Some 15 percent of U.S. spa-goers say they have been going for less than a year, according to results presented at a 2006 industry conference in Vancouver.

Spas, of course, are not a new amenity. Today’s spa is descended from the ancient practice of bathing in hot springs and mineral waters. This dates back as far as to the Babylonians and Greeks at least. Some claim that the origin of the word “spa” comes from the Belgian town of Spa, known since Roman times for its soothing baths. Other historians speculate that the word could be an acronym for the Latin phrase “sanitas per aquas” – which translates to health through water. In the 19th century, Europe’s great spas were destinations for the wealthy who went there to “take the waters.” Water treatments are still considered the heart of the spa experience in Europe while massages are by far the most popular spa treatments in America.

Today’s spa is a center for healing and nourishing mind, body, and spirit. People go to spas for fitness, stress management, peace of mind, pampering and pleasure, and health and wellness. Spas offer a wide variety of techniques and services – traditional and modern, from the East and from the West – to meet the diverse needs of their clients: Swedish, Japanese Shiatsu, and Thai massage, European facials, acupuncture, hypnotherapy, classes in nutrition, meditation, journaling, yoga and Tai Chi, and much more.

Spas come in many shapes, sizes, and focuses – from day spas, where you can get a single treatment to destination spas where you can stay for a week or more to medical spas that treat cosmetic and chronic health problems. As I mentioned, day spas are by far the most prevalent of all spas – some seven out of 10 spas are day spas, according to the International Spa Association trade group. Resort and hotel spas are the second largest group and they are growing at faster than the industry average of 12 percent a year.

Most of the Boomers are in that stage of life where they have the greatest amount of disposable income. As a group, people age 50 to 60 are flush with more than $1 trillion of spending power a year. One use of the income is treating themselves right. And the hotel industry is actively moving to embrace this trend by building more and better spas.