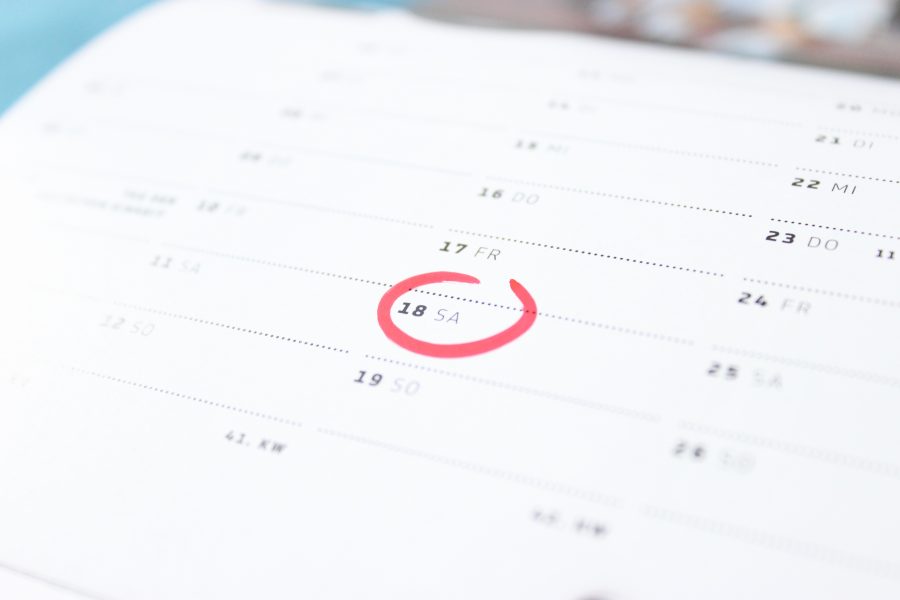 20 Apr Greatest Invention Ever – The Deadline

What would you consider to be greatest invention ever?  Many would say the wheel, or fire, or electricity.  Others might argue for great medical cures that ended epidemics and diseases.

All are valid answers but consider John Carlton’s belief that the world’s greatest invention is… the deadline……without which, nothing else of consequence would ever have been invented or accomplished.

As a marketing leader, John knows “every ad must include a compelling offer and a deadline for action”.  Without a deadline, nothing happens and you’ve wasted your money on the ad”.  But WITH those two, mountains can be moved.

Human beings and project teams respond to deadlines. In his book, “Total Success”, Dr. Robert Anthony says setting a deadline is “the essential activating mechanism”.  He’s right.  If there is no deadline, people won’t get started.

Watch any sporting event that plays against a clock — football, basketball, or hockey.  If the score is tight as the clock winds down, the action gets more intense and fascinating.  Everyone is on edge — athletes and fans alike.  That level of intensity exists for one reason:  the deadline is approaching.

As a leader of projects, a deadline is our friend.  Whenever starting a project, set a deadline at the very beginning.  Trammel Crow, a very successful Texas developer, often started a project by sharing with the design and construction teams that he had scheduled an important event for all of his partners at that building a week or two after the scheduled completion.  With over 2,000 partners (future clients) looking forward to the event, no contractor or designer wanted to be the ONE that didn’t make the schedule.

Projects are easier to lead when all participants are focused on a common goal.  Without a goal, a project will flounder and extend beyond the delivery date.  Break down complex projects into a series of smaller goals that support the ultimate goal.  Each should have its own deadline that creates a continuing sense of urgency, which drives the entire team.

Expect resistance — and plenty of it.  Not everyone likes to be pinned down to a timeline.  Most prefer to squirm and wiggle out of delivering on a date certain.  That’s when Exceptional Project Managers earn their stripes.