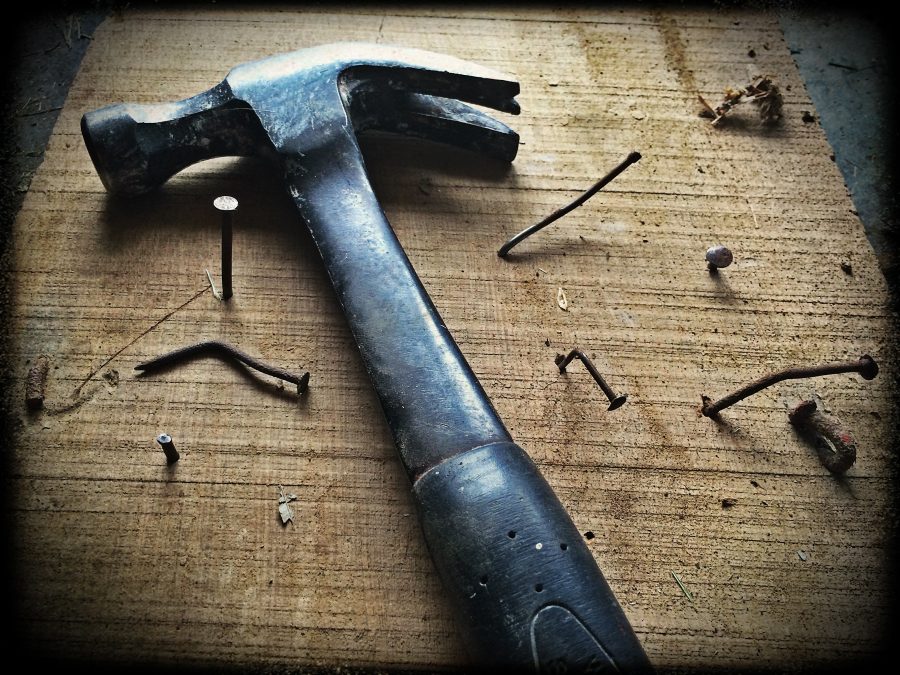 Posted at 22:32h in DRB, Economy by Katherine Fowler Pierce

Harry Truman often said give me a one handed economist because they always seemed to be offering two opinions of the future.  January offers a great opportunity for economists to prognosticate on the future; however, there has been a common theme among the forecasts.

We are experiencing what will be classified as the longest economic recovery and the worst economic recovery.  The worst because it has taken over 84 months for the US to reach prerecession employment levels (normal recovery is 15 to 24 months).  In addition we still have the highest level of underemployment.  One economist places the combined unemployed and the underemployed at 11.5% of the work force.

The construction industry represents 10 percent of the United States GNP and has long been the driving force behind each US economic recovery.  Economists now follow the age demographic of “Population under 45” or what was once called the millennials.  This demographic group is larger than the baby boomers and because this group has desired the urban lifestyle, housing starts have lagged.  Unlike what has happened in past recoveries, this key economic driver has not motivated the country’s economy and hence the slowness.   For example, Georgia is still at less than 40% of pre-recession housing starts.  However, the good news has been that the recent trend for millennials who have delayed having children are now changing their lifestyle, seeking suburbia and affecting the housing start statistic.

Common economic themes forecast good growth expansion in 2015 and even greater growth in 2016 with a slowing of growth in 2017 and 2018.  These economic projections are the foundation for the advice offered to business leaders.

A word of caution – Unfortunately our economic future will be a version of our past, because history often repeats.  The question is not if we will experience an economic downturn, it is when and how bad.  The current economic projection is 2019.  Hold on to your seats as we are in for a wild ride until then.