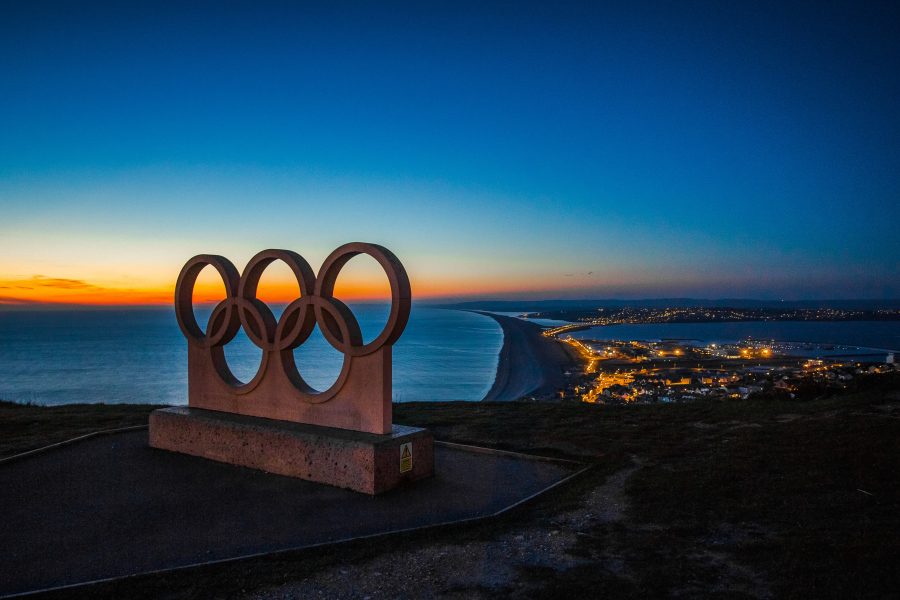 As Atlanta was constructing the Olympic venues, the impact on development was felt around the southeast region.  Design and Contraction firms focused on Atlanta for a part of the $1.5 Billion Olympic development program.  The labor force migrated to Atlanta and the competition for materials and labor shortages were intense, causing prices and wage rates to escalate.  The large migration of the design and construction talent left voids in surrounding southeast markets affecting the region as a whole.

What I like about history is the repetitive effect.  Atlanta and the southeast will once again have to deal with the material and labor shortages created by large focused construction programs.

Layered on top of the two (2) stadium projects are two (2) large programs in the Perimeter Center area.  The development of the State Farm campus is a large undertaking that is also scheduled to be completed when the current State Farm leases expire in 2017-18.  The State Farm program includes office buildings, a hotel and support facilities.

In addition, another developer has just announced an additional 2 Million square foot development adjacent to the State Farm property.  This large scale project will include an upscale hotel, retail, office buildings and support facilities.

In total the projected construction values added to the normal Atlanta construction community ranges from $2.5 to $3 Billion dollars.  History tells us that when large focused development programs are added to the normal local construction activities, competition within the limited labor and material infrastructure will drive up prices.  We expect the 2015-2017 time frame to be one of those periods.  We expect that many developers and owners will be caught with insufficient budgets or experience project delays.

As owners, allocate a larger contingency than used in the past.  Lock in design firms to fixed priced contracts instead of a percentage of construction.  Finalize your general contractor’s contract early.

As designers and construction firms, the next three and a half (3 ½) years will be a growth opportunity for your business requiring the best talent to avoid trouble on your project.  Hire that talent now and look for ways to lock create some golden handcuffs when they are approached with unbelievable opportunities at great increase in compensation.