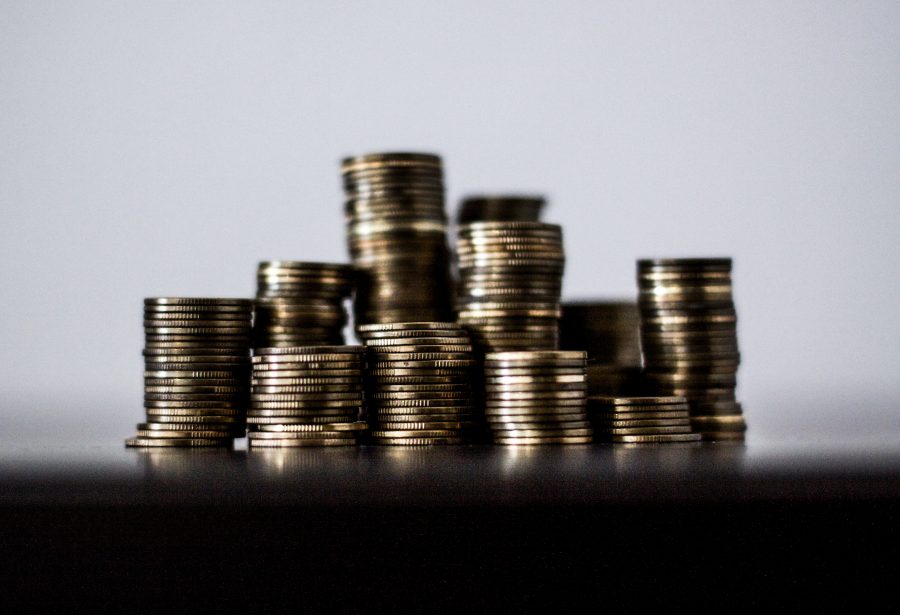 20 Jan Economic Recovery – Are We on Track?

Over the past few weeks, multiple TV talking heads have been discussing the pros and cons of our economic recovery.  It has been interesting the generalities they use to offer an opinion as to what is going on but rarely do they offer facts to support their spin on their assessment of the economy.  I want to share four charts that were presented by Dr. Albert W. Niemi, a leading economist and Dean of the Cox School of Business.  These charts opened my eyes as to what we should expect as we go forward.

It appears that the Media agree that the United States is in a recovery.  The degree of the recovery and its longevity is the debate.  Recently one of the talking heads was “spinning the current economic status” as fully recovered and one of the best.  Another indicated the general economy has yet to recover.  The facts presented by the following chart indicate that we are not back to a strong foundation and this is the longest recovery in the last 70 years.

Based on his analysis of the last 8 downturns we are only halfway back.

Dr. Niemi went on to say that we are fooling ourselves with the created jobs statistics.  He pointed at our current policy of subsidizing people when they are not working as being a strong reason for the slow recover.  The prolonged subsidy removes the incentive to go out and find work.  Once again the media want us to think that the creation of 150,000 to 200,000 jobs a month is a great solution that Americans should celebrate.  In the bigger picture, this lack of job creation will perpetuate our slow recovery for years.

Historically full employment is defined as 5% unemployment.   Based our current rates we will not return to full employment until 2029 or after.  The current pace of job creation should not be an acceptable standard.

3 – Increase Taxes Will Make Up the Budget Shortfall

The media and political leaders point toward California’s process of raising taxes and increasing income to offset their spending practices as a course that the United States should pursue.  The fact is that this solution is short lived answer.  People will vote with their feet and move away from higher taxes.  The thought process that the people will just do their patriotic duty and pony up for those who want to perpetuate the government spending programs is just unfounded.  Over taxed people and companies just leave.

New York and California have been experiencing a net loss of people and the “exit polls” tell us it because of the government’s current or potential tax policies.

So where are these people going?  The states that have no taxes or lower taxes are their destination.  Texas and Florida do not have a state income tax.

People and companies are moving to states where there are lower or no state income taxes.  The conclusion should be easily understood that following the California model of raising taxes will not work.  People will go to where they can keep more of their earnings.

5- Underling Thought – People Will Not Leave the US

The underlying Washington argument that the US is such a desired place to live that Americans and Companies will not leave must be questioned.  There are many countries that see this tax debate as an opportunity to provide a tax haven and quality of life for the upper 2% of Americans (incomes over $250,000/yr.).  Whether you share that opinion or not, consider the reasons behind the large advertising budgets for locations such as Belize.  When only a small portion of the upper income earners leave (and they can) more has to be paid by those who have not left – starting a downward spiral that will be hard to change.

As a business owner, this is disturbing – is anybody else concerned?

For our design and construction clients – seek projects in states where people are moving.  If located in a higher income tax state – seek opportunities that are driven by population transfers and redevelopment programs targeted at drawing people back to the state.  The obvious option would also seek work where the people are moving.