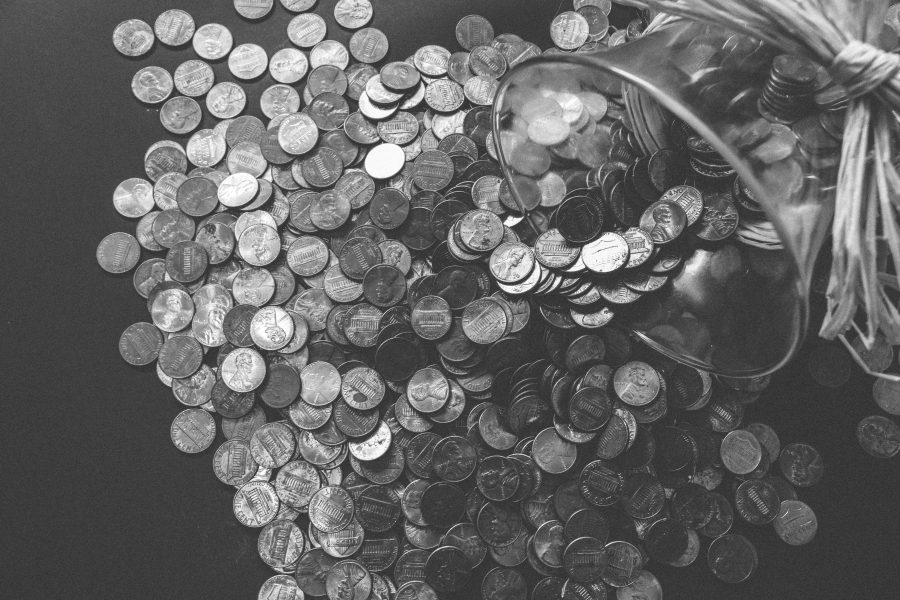 Posted at 16:32h in Construction, Economy by christine

In our June 2012 newsletter, we began advising readers that the commercial construction recovery was on its way.  November 2012 was the second consecutive month of commercial construction growth and December numbers to continue the trend.  Some clients are feeling the improvement, and depending on your sector or location will dictate when you will see the improvement in your business.

So what is our next step?

Economists expect 2013 to be a slow growth year with the government using monetary stimulus policy to spur the economy.  Employment will increase, however unemployment (a trailing indicator) will remain high.  Technology will allow companies to do more with less manpower.  Part time staff (30 hours or less) is expected to be the new “full time” driven by the Healthcare Act.

Most economists expect 2014 to be a mild downturn.  Their reasons vary from a lack of a financial solution to Washington’s spending and the fact that existing federal contracts will be ending.  The often overlooked fact is that before a state or federal contract can be issued, all the funds have to be in place.  The fiscal cliff was never a cliff, but rather a decline experienced as existing contracts expire and cannot be renewed combined with new tax laws that will gradually take effect.

The recovery trend is expected to be slow and gradual.  Factors affecting the speed of the recovery are increased taxes, shortages in building products and inflation.

As we start 2013, the future outlook and business opportunities can be summarized in the following key points:

By the end of 2014 it is projected that Europe will have its house in order which is one reason why many economists agree that from the last Quarter of 2014 into 2016 and 17, we should see a go-go period affecting all businesses.  This makes it even more important that businesses invest in the right people now to get them ready and trained for the good times.